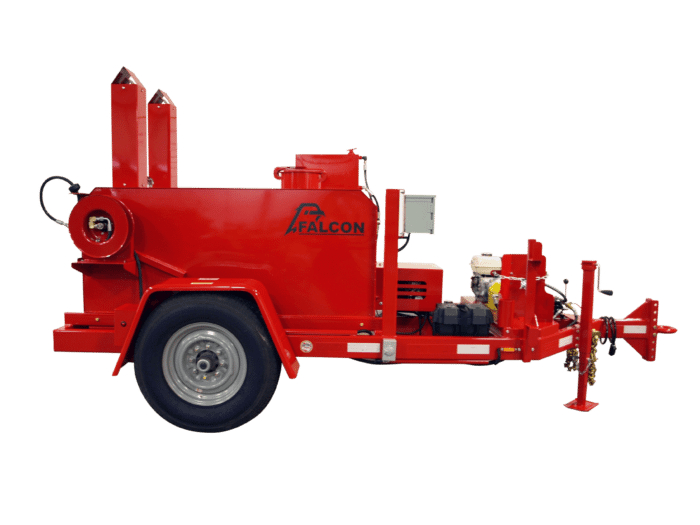 Request A Demo
Request A Quote 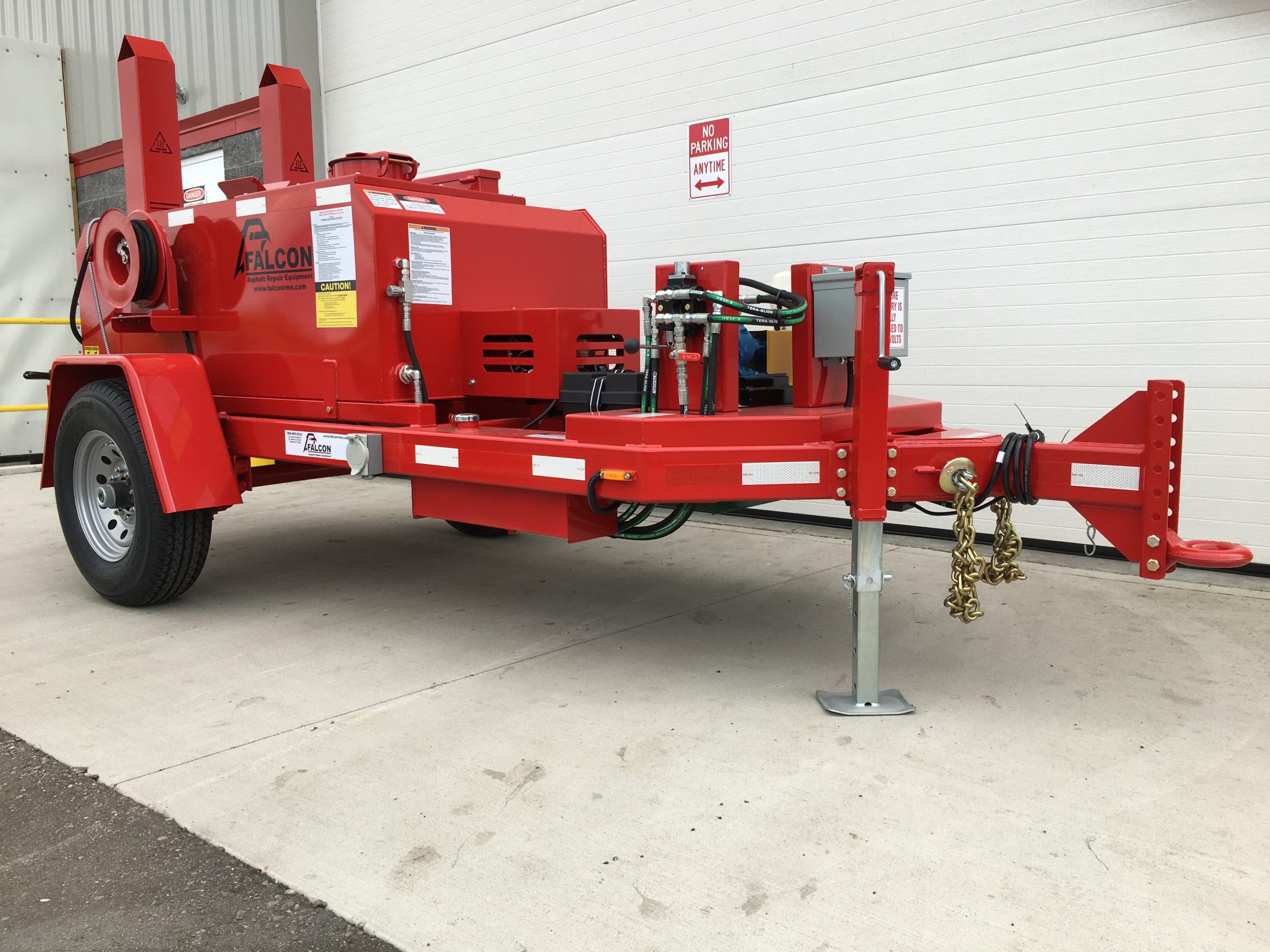 The 150 Gallon, 250 Gallon, and 500 Gallon Falcon Tack Tank Trailers are now available as a skid-mounted diesel tack tank or trailer option. Manufactured from high-quality and rugged parts, they’ll allow your work crew to efficiently spread the optimal amount of tack onto the roadway.

How do Falcon Tack Trailers Work? 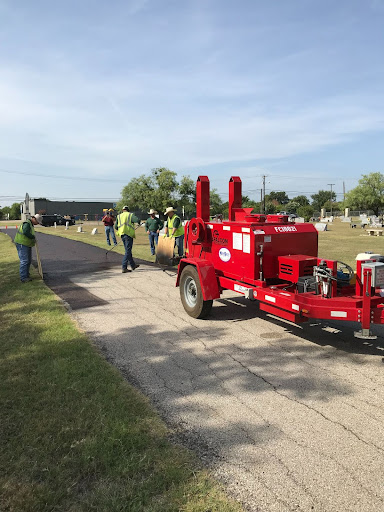 Falcon tack tanks provide work crews with an efficient means of spreading a uniform coating of tack coat material over the road surface. The process is very straightforward:

Step 1—Mix the tack material with water based on the manufacturer’s recommendations. Fill the tack tank leaving 4” below the fill neck to allow the tack to expand. Ensure the tack mixture has the viscosity of water.

Step 4—Move the round material selector valve knob to the “up” position (release agent).

Step 6—To spray the tack material: 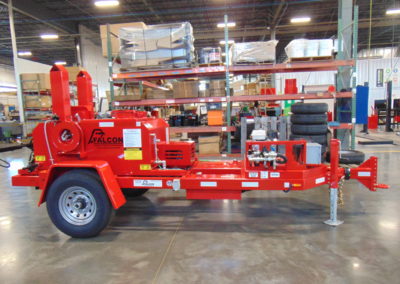 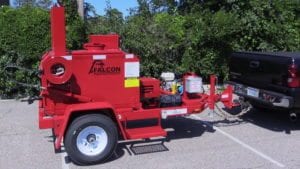 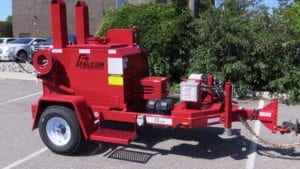 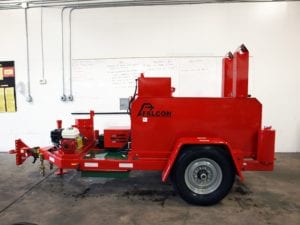 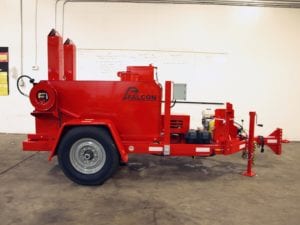 The high-quality materials and heavy-duty construction of a Falcon tack tank will ensure years of hassle-free operation. Contact us below to learn more about our asphalt distributors and which one is right for your operation.

Request A Demo
Request A Quote